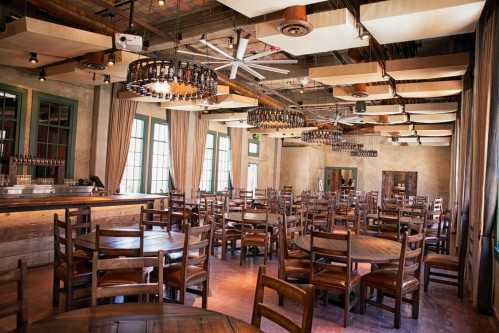 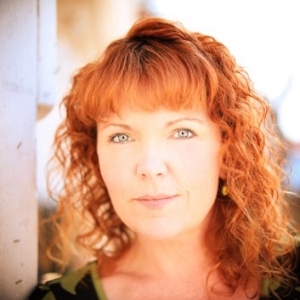 Born in Fort Morgan, Colorado, Tamara enlisted in the U.S. Navy in November 1990. She graduated from Cryptologic Technician (Maintenance) (CTM) “A” School at Navy Technical Training Command in Pensacola, Florida in October 1991. During her enlisted time as a CTM, she was stationed at Naval Security Group Activity (NSGA) Terceira, Azores, and Naval Computer and Telecommunication Station (NCTS) as part of Naval Security Group Detachment (NDGD) in Imperial Beach. Her final enlisted tour was as a CTM “A” School instructor.

Tamara received her Commission as an Information Warfare Officer (IWO) from Officer Candidate School (OCS) in Pensacola, Florida in June, 2001. She then served in a Cryptologic Direct Support (DIRSUP) billet at Naval Security Group Activity (NSGA) San Diego, where she deployed with the USS ABRAHAM LINCOLN in support of Operation Enduring Freedom and Operation Iraqi Freedom. Her next tour was Afloat Training Group, Pacific (ATGPAC) where she was the C4I Division Officer. Her Division conducted all Cryptologic, Electronic Warfare, Intelligence, and Information Technology assessments and training for the surface ships in Pacific Fleet. During this tour, she also served as the Assistant Combat Systems Department Head. This role truly broadened her horizons and fueled her current passion: robust integration of Information Warfare with Combat Systems, in direct support of warfighters.

Beginning in November 2007, she transferred to PMW-120, PEO C4I, in San Diego. She was the Acquisition Manager on the Information Warfare System, Ships Signals Exploitation Equipment (SSEE) Increment F. She was also the Assistant Program Manager (APM) for the Graywing and Medusa prototypes.  Medusa was eventually integrated into SSEE Increment F and Graywing went on to become an ACAT II Program, SSEE Modifications (SSEE MODS). These efforts were in support of Urgent Operation Needs and were CNO priorities.

Tamara’s final active duty tour, beginning in 2011, was as the Force Information Warfare Officer at Commander, Surface Forces Pacific (CNSP) where she was responsible for all Cryptologic, Electronic Warfare, and Intelligence manning, training and equipment for all ships in the Pacific Fleet. She retired, as a Lieutenant Commander in September, 2014 from the U.S. Navy with nearly 24 years of active service.

Upon retirement, she was selected as the DCGS-N Increment 1 Fielded Systems Assistant Program Manager (APM) at PMW 120/PEO C4I, focusing on lifecycle sustainment of fielded systems and after one year, she fleeted up to be the DCGS-N Increment 1 APM for the overall ACAT I program. She served in that capacity for two years until she was hand-selected to lead the current Pre-Milestone B ACAT II Spectral Program, as the APM. Spectral is the future Information Operations weapons system that will be the follow on for the SSEE Increment F systems capability.  In January 2019, she accepted a position as the C5I Readiness Officer at Naval Information Forces West in Coronado, California where her focus is on manning, training, and equipping the Information Warfare forces across the Pacific Fleet.

Tamara holds a Master’s of Science in Computer Information Systems Management and is DAWIA Level III certified in Program Management (PM). Along with her husband, CWO5 Sean North, she has a daughter, Adalida, in her final year of a Computer Science program at San Diego State University, a son, Nicholas, who is twelve years old, and a son, Michael who is eight years old.

**Online registration will close at MIDNIGHT on AUGUST 12, 2019. **WALK-IN PRICE IS $50 PER PERSON **Free Parking on street side

***ATTENTION ANNUAL LUNCHEON HOLDER! You’re covered for this event and no need to register. If unable to attend, please send alternate attendee name to [email protected].***

**Cancellation must be made 72 HOURS prior to the meeting. NO REFUNDS will be made, if cancellation request is made within 72 hours.**If you’re unable to attend and would like to send an alternate person, please email to [email protected].

*To qualify for the Government Fee, your email address MUST be…NAVY.MIL and NOT…[email protected]

*Difference in fee will be collected if you do not meet this requirement.