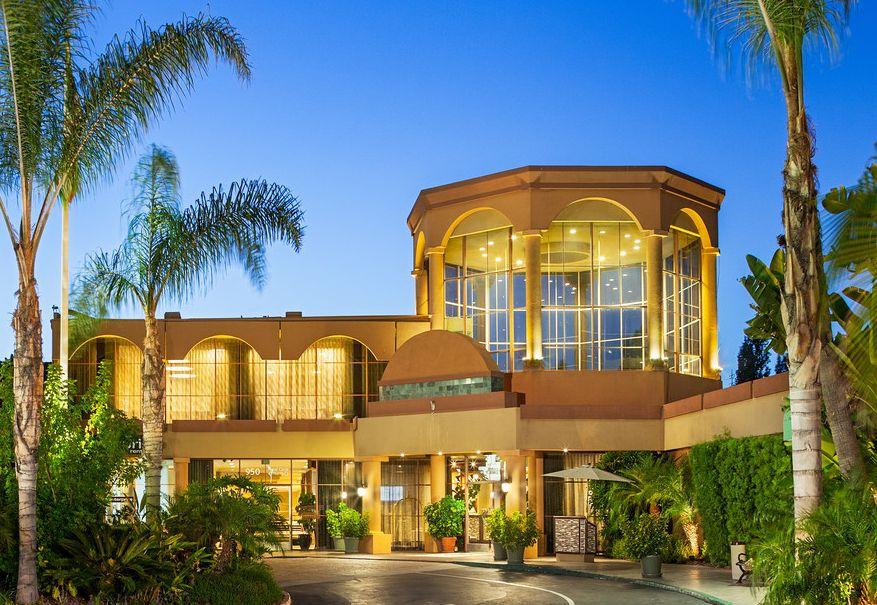 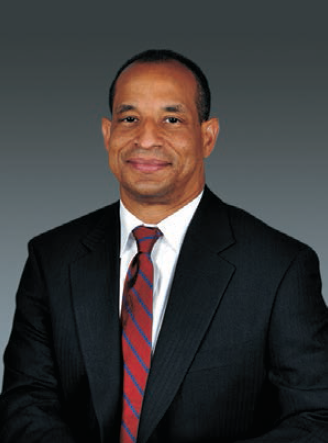 Department head for the Intelligence, Surveillance,
and Reconnaissance Department of NIWC PAC (code 56)

Michael McMillan is a Senior Scientific and Technical Manager (SSTM) and the Department Head of the Intelligence, Surveillance, and Reconnaissance (ISR) Department at the Naval Information Warfare Center (NIWC) Pacific in San Diego, California. He leads a diverse and highly technical team of more than 600 scientists, engineers, technical specialists, and administrative staff members in the management of more than 150 active projects. He is responsible for an annual $500M budget supporting research, development, acquisition, test and evaluation in the intelligence, surveillance, and reconnaissance domains. McMillan is also the local Competency Lead for ISR.

McMillan came to the Center in 2005, first working on the Fleet Synthetic Training project, and then completing his last uniformed assignment as the SSC Pacific Executive Officer in 2007. Prior to that, CDR McMillan had a 21-year active duty career, primarily as a Radar Intercept Officer in the F-14 Tomcat community, where he served in multiple Tomcat squadrons, and was a qualified Forward Air Controller (FAC) airborne tactics instructor, Air Wing Strike Mission Commander, Search and Rescue Mission Commander, and Reconnaissance Mission Commander with more than 2000 hours of flight time, 835 carrier arrested landings, and 42 combat missions in Desert Shield/Storm, and Operation Southern Watch.

McMillan was hired as the Center Information Assurance (IA) Manager in 2008, where he spent two years building a comprehensive team of IA experts focused on securely managing the Center’s classified and unclassified networks. He led the effort that yielded the first ever Navy Operational Designated Approval Authority (ODAA) Authority To Operate (ATO) for the SWAN network, and was instrumental in the implementation of the Research and Development Designated Approval Authority (RDAA) held by the Center Commanding Officer for three years.

Selected by the Executive Director, McMillan then became the SSC Pacific lead of the Systems Centers’ transition from National Security Personnel Systems (NSPS) to Science and Technology Reinvention Laboratory (STRL). Leading a geographically-dispersed 72 member cross-organizational and functional team in assessment, analysis, development, and implementation of personnel management options, He subsequently accomplished all policy requirements and implementation processes in one-third the time normally allotted for such a transition.

McMillan was selected to be the Department 56 Deputy in May 2012, and has served in that capacity until his recent selection as ISR Department Head in December 2018.

McMillan has a Bachelor’s Degree in Materials Science from the Rochester Institute of Technology, a Master’s Degree in National Security from the Naval Postgraduate School, is a member of the CYBER Workforce, holding a current Certified Information Systems Security Professional (CISSP), and is a member of the Acquisition Corps, holding a DAWIA Systems Engineering Level 3 certification. McMillan is also a certified Navy Mediator, with the Navy’s Alternative Dispute Resolution Center of Excellence.