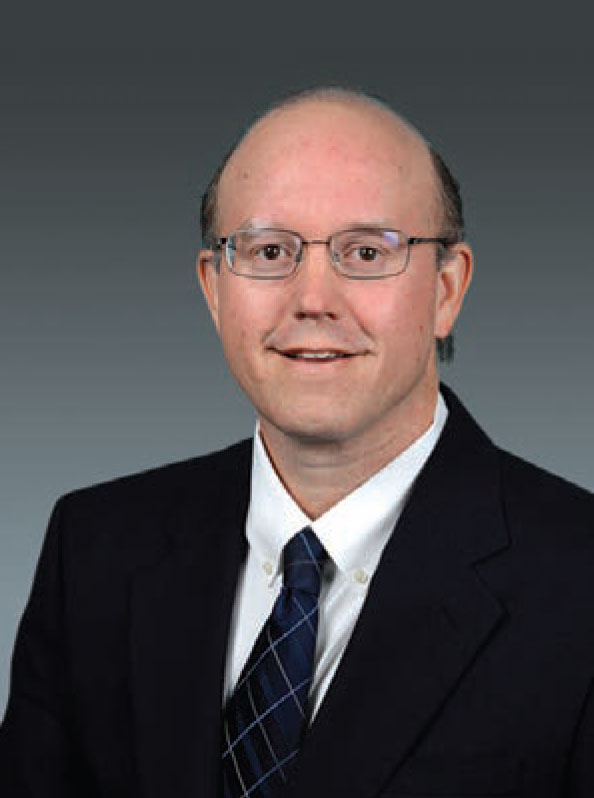 his three year tenure he significantly increased the capabilities provided by the Division and introduced a stronger emphasis on workforce development and engineering. During his tenure, the division also successfully attained SPAWAR’s first ISO 9001 Quality Management System accreditation. In2003, he became the chief of operations for the C2 Systems Department, responsible for strategic planning, workforce development, contract strategy, and infrastructure planning for a 420 person,$600 M department. In 2007, he became the first SSC Charleston Engineering Liaison to the formerSSC San Diego, responsible for facilitating executive level communication between the executivedirectors of both organizations. In 2009, Crellin transitioned to SSC Pacific as the division head for Corporate Strategy. In 2012 he became the deputy department head for the C2 Department at SSC Pacific before becoming the C2E2 department head in 2018.

Crellin earned a bachelor’s degree in industrial and operations engineering from the University of Michigan in 1994. In 1999, he earned a master’s in business administration from the University of South Carolina. He holds Defense Acquisition Workforce Improvement Act (DAWIA) Level 3 certifications in Program Management and Engineering and a Level 2 certification in Acquisition Logistics. He has completed both the Harvard Kennedy School of Government’s Senior Executive Fellows program and the Federal Executive Institute’s Leadership for a Democratic Society program. He is the recipient of the Navy Meritorious Civilian Service Award.