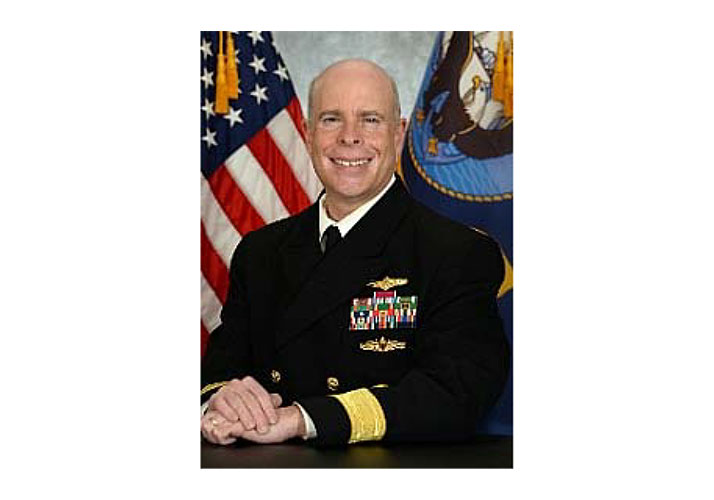 Rear Adm. Kurt J. Rothenhaus is a native of New York City, New York. He received his commission in 1992 upon graduating from the University of South Carolina where he earned a Bachelor of Science. He holds a Master of Science in Computer Science and a Ph.D. in Software Engineering from the Naval Postgraduate School and transferred into the Engineering Duty Officer community in 2003.

His operational assignments include serving as combat systems/C5I officer on USS Harry S. Truman (CVN 75) in support of Operation Enduring Freedom. He also served on USS O’Brien (DD 975) as chief engineer, USS Fife (DD 991) and on the staff of Destroyer Squadron 15 homeported in Yokosuka, Japan. He also completed an Individual Augmentee tour in Baghdad, Iraq.

Rothenhaus is the recipient of the A. Bryan Laswell, National Defense Industrial Association Award for technology innovation and was a Navy & Marine Corps Leadership Award winner in 2008. His personal awards include the Legion of Merit, Meritorious Service Medal, Joint and Navy and various unit and service awards.

Details for the virtual event will be distributed following registration.